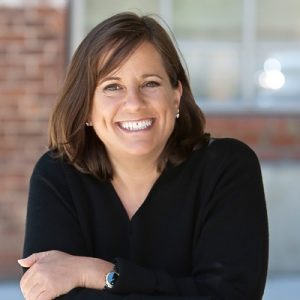 Karen Katz, Board President
Karen Katz, a Bay Area native, is an entrepreneur and philanthropist. She is currently the CEO of Property Management One, a property management company in San Francisco and CEO of Mind in Motion, an inspirational line of active wear and accessories that have a component of giving back to those in need. Karen is also the Chair of the JY Family Foundation. She has held leadership roles in several local and national non-profits including Jewish Family and Children’s services, National Young Leadership Cabinet, SF Jewish Community Federation and is a graduate of the Wexner Heritage Leadership Program. She graduated with a bachelor’s degree from The University of California at Santa Barbara. Karen is thrilled to be involved with Greenlight Clinic and being part of changing young people’s lives. 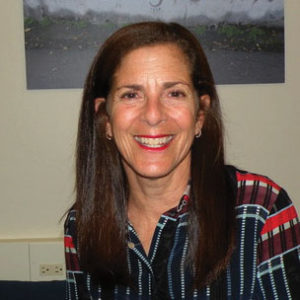 Marjorie Swig, Founder
Marjorie Swig, MS/LMFT, is a licensed marriage and family therapist providing psychotherapy for young adults, teens and children in Marin County and San Francisco since 2005.  Marjorie’s focus is to help these young people cope with the challenges presented to them and to feel safe in this fast paced and complicated world. 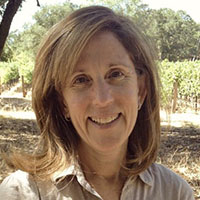 Ronna Stone
Ronna spent over two decades in the nonprofit and private sectors and brings a wide-ranging business experience to Greenlight Clinic in the areas of marketing, program management, impact assessment, strategic planning and stakeholder development. Most recently, Ronna co-founded and managed Roanti Ranch, a diversified agricultural business dedicated to sustainable farming and artisan food production. Prior to agribusiness, she was a consultant at Mercer Consulting and Director of Marketing for Diagnostic Networks, a medical services startup.

Ronna serves as a volunteer business advisor for Pacific Community Ventures, Taproot and 10KSB and as a board member for Rhoda Goldman Plaza in San Francisco. Ronna has been a board member and committee chair at Jewish Family & Children’s Services and has participated on multiple lay-committees at Congregation Emanu-El, Town School, JCCSF, Hamlin School, Parents Coalition of Bay Area High Schools and SFCAHT.

Ronna received her BA in Economics/Sociology from The University of Michigan and her MBA from Chicago Booth School of Business at The University of Chicago. Ronna is proud to be part of Greenlight Clinic as it makes an indelible mark in the San Francisco healthcare community. 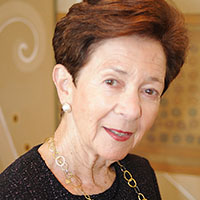 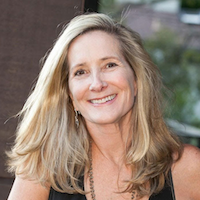 Kiki Goshay
Kiki Goshay is the founder of Goshay Productions. She has worked on both narrative and documentary films. Her passion is to use the media for positive social impact. Her works include: Not Alone – a 2017 documentary created to shed light and end stigma around teen mental illness, The Job – a feature film starring Patrick Flueger, and How to Eat Your Watermelon in White Company (and Enjoy It) – a documentary on the life of black filmmaker Melvin Van Peebles.

Kiki Goshay is an active advocate for the environment and children. Kiki became a licensed foster care parent in 2012. Raising children who come into foster care, she has become a passionate supporter of organizations that assist underprivileged children with their mental health and education.

Kiki is also on the board of the Captain Planet Foundation – an Atlanta based non-profit that supports project-based environmental learning strategies that bring education to life and Cool The Earth – a free, ready-to-run climate change assembly program that educated K-8 students and their families about climate change and inspired them to take simple actions to reduce carbon emissions. 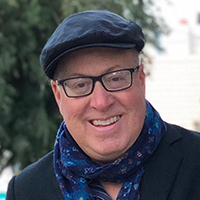 Mark Reisbaum
Mark Reisbaum is a philanthropy advisor working with private foundations and families. He has held professional leadership roles in the nonprofit sector for nearly 30 years, including as Chief Endowment Officer and Senior Director of Philanthropic Engagement for the San Francisco-based Jewish Community Federation and Endowment Fund. Mark has a B.A. from Columbia College and a Masters of Nonprofit Administration from the University of San Francisco. 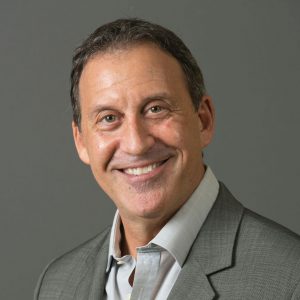 Steve Gomberg
Steve Gomberg is an executive with extensive experience in management, finance and corporate development with entrepreneurial companies. He is currently the managing director for Mondegreen Ventures LLC, an early stage investment firm with a focus on clean technology and alternative energy. Prior to Mondegreen Steve spent four years in Thailand as the finance director for Asia Biogas Company, a developer and operator of waste to energy power plants in Southeast Asia. Based at the Bangkok he managed finance & accounting for the holding company, 4 country development companies in Thailand, The Philippines, Indonesia & Vietnam and five special purpose companies.  As one of five corporate directors he was heavily involved with strategic planning.

Over the course of his career Steve has been involved in building a number of entrepreneurial businesses as a manager, consultant and financier. He has worked for several beverage firms, including three years as the chief operating officer of Blackstone Winery, whose wine is now one of the top brands in the US. Steve earned an MBA and BS from The University of California at Berkeley. 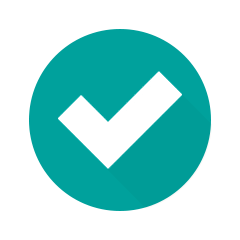 do something for yourself